Villas in Barcelona are few and far between and the majority of visitors opt to stay in apartments or hotels. We have a large range of apartments in the centre of Barcelona swell as the quieter, more spanish districts such as the Gracia area.

Barcelona attracts thousands of tourists every week throughout the year. Holiday makers of all ages flock to the ‘city the doesn’t sleep’ in search of the unique bars and clubs on offer. Barcelona is also the first choice for those searching for culture as many of the districts surrounding the main tourist hub offer many sights to see.

Barcelona attracts thousands of tourists every week throughout the year. Holiday makers of all ages flock to the ‘city the doesn’t sleep’ in search of the unique bars and clubs on offer. Barcelona is also the first choice for those searching for culture as many of the districts surrounding the main tourist hub offer many sights to see.

Barcelona has boomed since the early 1990s, when preparations for the Olympic Games wrenched it into modernity and today it remains well in the vanguard of other Spanish cities (with the possible exception of Madrid) in terms of prosperity, stability and cultural activity. It`s a confident, progressive city, looking towards the rest of Europe for inspiration and its innovations, the classic tourist images of Spain seem firmly out of place in Barcelona`s bustling central boulevards and stylish modern streets. Barcelona's style is what brings many visitors here, attracted by enthusiastic newspaper and magazine articles which make much of the outrageous architecture, user-friendly city design, agreeable climate and frenetic nightlife.

Even the medieval Gothic quarter and its once-notorious red-light area have been swept up by the citywide renovation programme, which is still running at full tilt. As the new millennium begins, Barcelona has continued to blossom from provincial city to putative European capital. It is no accident that the city`s current development outstrips most of the rest of Spain. With the return to democracy following the death of Franco, the various Spanish regions were allowed to consolidate their cultural identities through varying degrees of political control over their own affairs. Catalunya (Catalonia in English), of which Barcelona is the capital, has an historical identity going back as far as the ninth century, when the first independent County of Barcelona was established and through the long period of domination by Castile and even during the Franco dictatorship when a policy of cultural suppression was pursued, it proved impossible to stifle Catalan ethnicity. In Barcelona itself, this regionalism is complemented by a strong socialist tradition of the city was a bastion of the Republican cause during the Civil War, holding out against Franco until January 1939 and remained the scene of protests and demonstrations throughout the dictatorship. As a result of this urge to retain its own identity, Barcelona has long had the reputation of being at the forefront of Spanish political activism and of radical design and architecture but these cultural distinctions are rapidly becoming secondary to the city`s position as one of the most dynamic and prosperous commercial centres in the country.

As the money (much of it from the EU) continues to pour in, the economic transformation of a city deprived under Franco, continues at a remarkable pace. Entire districts, from the harbour to the suburbs, have been replanned and rebuilt. Historic buildings and museums have been given face-lifts and roads and communications have been upgraded. In part, this progress is due to the huge psychological shove that the granting of the 1992 Olympics gave to Barcelona. When the Games had finished, the city was left with an entirely new harbour development containing the futuristic Olympic Village and along with a construction programme that touched every corner of the city, went the indisputable knowledge that these had been Barcelona`s Olympics and not Spain`s is an important distinction to the Catalan people, who, bolstered by the gradual integration of immigrants from other parts of Spain, endow the city with a character distinct from Spain`s other regional capitals. Since 1992, the developments have continued unabated. Indeed Barcelona`s drive for self-improvement and self-promotion seems to know no bounds. The commercial port continues to expand and is now dominated by a futuristic World Trade Center set in the central harbour, while the airport is given a new runway and the city anxiously awaits the arrival of a high-speed train (AVE) line. There`s a pride in the city which is expressed in a remarkable cultural energy, seen most perfectly in the glorious modernista (Art Nouveau) architecture that studs the city`s streets and avenues.

Antoni Gaudi is the most famous of those who have left their mark on Barcelona in this way his Sagrada Famillia church is rightly revered but just as fascinating are the (literally) fantastic houses and apartment buildings that he and his contemporaries designed. In art, too, the city boasts a stupendous legacy, from important Romanesque and Gothic works to major galleries containing the lifes work of the Catalan artists Joan Miro and Antoni Tapies and it is perhaps the greatest draw of all from a representative collection of the work of Pablo Picasso. It is a telling comment on Barcelona`s character that one can recommend a single street, the Ramblas as a highlight. No day in the city seems complete without a stroll down at least part of what, for Lorca, was "the only street in the world which I wish would never end." Littered with cafes, shops, restaurants and newspaper kiosks, it`s at the heart of Barcelona`s life and self-image and a focal point for locals every bit as much as for tourists. There are also important buildings and monuments along the Ramblas, visits to which can punctuate a stroll from end to end but it`s the street life itself which is the greatest attraction, to which you`ll return again and again. The Ramblas bisect Barcelona`s old town (La Ciutat Vella), which spreads north from the harbour in an uneven wedge and is bordered by the Parc de la Ciutadella to the east, Placa de Catalunya and the Eixample neighbourhood of Poble Sec to the west. Contained within this jumble of streets is a series of neighbourhoods which originally separate medieval parishes and settlements that retain certain distinct characteristics today. Some of these old town neighbourhoods are accessible by diving off the Ramblas into the side streets as you go like the Barrio Chino (or Raval), the city`s still functioning but reduced red-light district, or the area back from the harbour around c/la Merce but by far the greatest concentration of interest is in the cramped Barri Gotic, which curls out from around the cathedral. Here you`ll find the city`s finest medieval buildings and churches tucked into jumbled streets and alleys, along with several museums (a couple decidedly offbeat) and the surviving portions of walls and buildings dating back as far as Roman times. East of here, across the broad Via Laietana, the old town streets continue in La Ribera, encompassing two of Barcelona`s most favoured sights: the graceful church of Santa Maria del Mar and the showpiece Museu Picasso.

Need help?
Please tell us what you are looking for. We will check availability and recommend the ideal properties for your holiday.
+44 (0) 208 941 1700
[email protected]
Visit us
You can also visit us in our high street office at 117 Walton Road, East Molesey, Surrey KT8 0DT 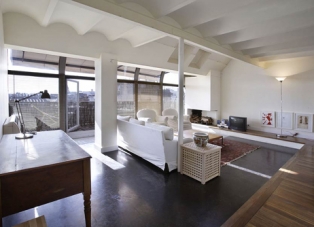 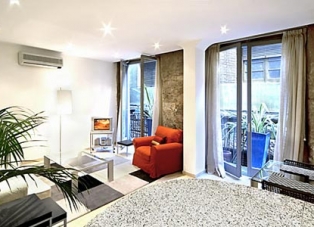 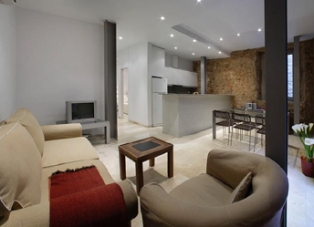 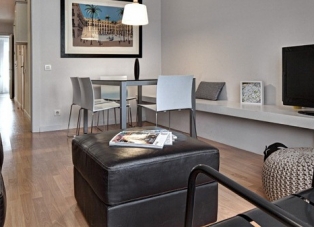 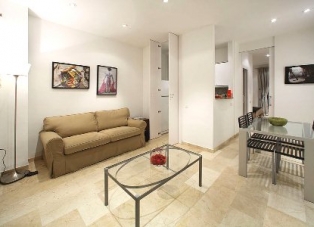 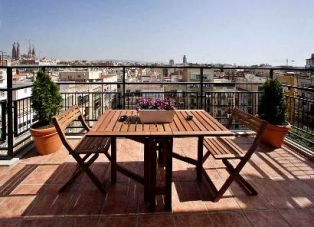 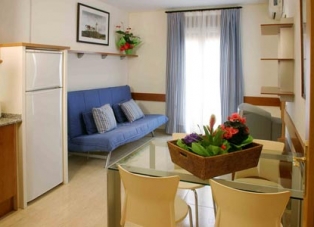 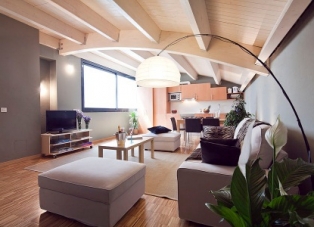 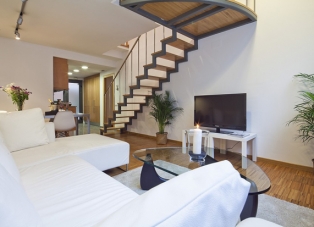